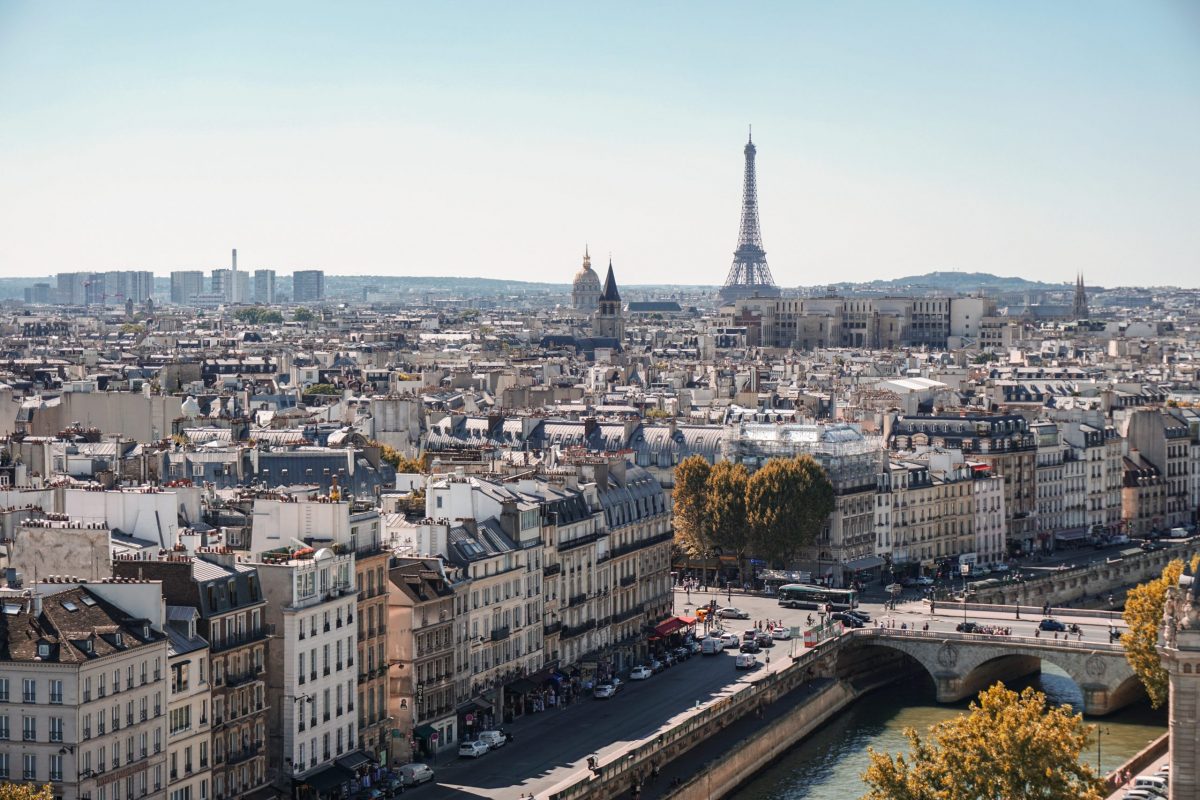 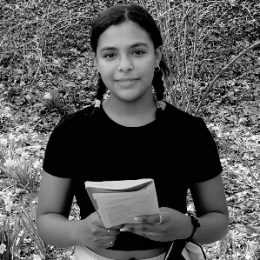 Brianna Martinez is a 14-year-old who lives in Washington Heights. She enjoys watching tv, going on bike rides, and hanging out with her cousins and friends. She also enjoys experimenting and trying new things. 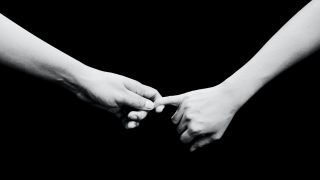 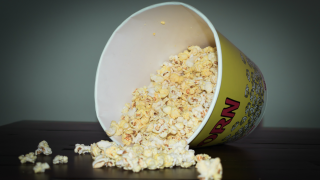 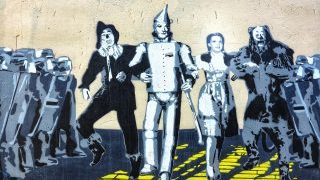