There was a king, an evil king. He wanted to kill the queen and the Evil Queen, but the good queen had a warrior, Scar. She is a princess but she doesn’t know she’s a princess and she doesn’t know that she has magic but then a war came and she got a bow and arrow, but then she lost them. The evil queen came and told her that she had magic and told her she was a princess. Scar was mad, and then the good queen was telling Scar that she was her mom.

“The evil Queen told me, and that I have magic. Why didn’t you tell me?!”

“Shh…you also have wings, hush. Now, go save the town.” She crashed into the wall. Her magic came out. She was sad seeing her town burned.

“Your mother is evil, Scar,” the Evil Queen said.

“But you have evil magic,” the Evil Queen said. “I’ve had enough. You killed the queen with magic and the king.”

The evil king dad came. He said that he will kill the warrior who killed his son. He went to the town and saw all the lava. “A girl can’t have done all this … or can she or he? I’m guessing a man.”

“Yep, her name is Scar. She’s the best warrior ever.”

“You have a letter,” said the butler. “This guy wants to have a war.”

The guy took his clothes. Bam. It’s the evil king dad. Let’s have a war. He shot lava out of his hands. Ahhhhh! It burns!

“Sorry, but it was for a good cause.”

Eva Nunez is a 4th Grader with a big brain and a strong sense of humor and a wild head of hair. This is her first comics class. 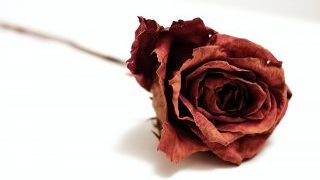 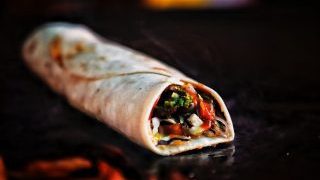 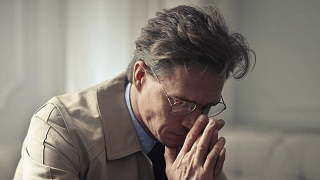