The ship’s engine got shut down. There was a loud boom. Because the ship was high-tech, the fire licked at the hull of the ship but didn’t melt it. I could feel the ship plummeting to the unknown planet below me. I rushed to an escape pod, got in, and launched it away from the ship. Through the small window over my head, I saw a blinking light as all the ship’s engines—four large ones on the back, and a medium and small thruster on the sides–imploded in a chain reaction. Debris hit my escape pod, wrenching a panel off my communications array which hit me in the face and knocked me out.

When I wake up, I can tell I’m not falling. As I open my eyes, I notice part of my pod is on fire, so I hit a button to unlock my safety bar, but it doesn’t work, so I punch the panel in frustration until I can get out. I quickly grab a fire extinguisher and extinguish the fire. I assess the damage on my pod. I climb the ladder, open the latch, and climb onto the roof. I am floating on water. It is sunny out, and the alien creatures flying overhead remind me of birds on earth. Looking ahead, at an ocean of crystal clear water, the ship I’d been on, which retained its orange and white coat of paint except for a few black burned sports, was groaning and breaking as it floated on the surface; but I could see fish underneath it and small fires on top. Grabbing my survival kit—a knife, sea glide (propeller), food and flares—I jumped into the water. I set out to look for survivors.

Underwater, my AI told me to be careful because there were Leviathan class creatures farther out. The first fish I saw had two huge eyes on the sides of their heads, fins and flippers, and a small beak. They swam by in a huge blob, 30 eyes with small black, yellow, glowing pupils staring at me, seeing if I was going to attack. Pink and white fish ignore me as I swim by giant statues of seaweed, bigger than me, forming a maze. Fish with teeth bite at me but I escape using my sea glide. My computer informs me that they’ll only attack if they feel their territory is threatened. As I escape the giant stalks of plants, I find myself in a foggier and deeper part of water, and I hear a roar in the distance.

With a British accent, my AI says: “Warning! Approaching a Leviathan Class creature. Recommend turning back. Or proceed with caution.”

I chose to ignore my computer and proceed forward with my knife out. As I go farther and farther out, I hear the roars get closer and closer, and then I see it.

It is red and white. And about four times the size of me, and I’m 6’4. That’s a 24 foot, 8 inch fish, and it’s obviously very hungry and speeding towards me. It had four giant mannables, each 6 feet, coming out of the sides of its face, probably used to grab food. The roar sounds like a bunch of angry ghosts screaming in frustration. As I see its mouth open, rows and rows of large sharp teeth look strong enough to chomp through bones, easily. It has four eyes and a long pointy chin. Before I can study it more, it grabs me with its mannables. I strike its mannables with my knife and a lot of greenish-yellowish blood oozes out, but it’s only a paper cut compared to the giant beast. The mannables press into my ribcage and the sides of my stomach and pull me into its mouth. I can smell its breath of death and rotting fish. I stab its tongue with my knife and I punch a tooth out. It chomps my knife in half and swallows it, as I swim away. Back inside my pod, I touch the tooth without gloves and it’s so sharp it draws blood from the tip of my finger. Since the creature’s breath smells like death and rotting fish, I choose to call it Reaper.

Since the part of the ocean I am in is harmless, I look for materials to fix my pod at night. I swim a few meters to the bottom and collect some small deposits of titanium, gold, and other precious rocks. I put them all in a fabricator (a 3D printer that looks like a futuristic backpack with two vertical panels that open to another panel horizontal that extends out). On the side, a touch screen gives me crafting options and the required materials. Even without power it’s functional for a while. I craft a welder. I then repair the damage to my ship. Instantly, power goes on. I go to bed to be prepared for the next day’s surprises.

When I wake up, I realize that I am out of food so I go out to hunt for a fish. Last night, I crafted a knife, except I made an upgrade to it by adding a battery to it so now it is a heat blade. The heat blade cooks fish instantly and does more damage to larger creatures. I go out and scan one of the fish. It does not seem to be poisonous to eat so I strike it with my heat blade and cook it instantly. I eat it. It’s slimy and has a weird texture to it but it’s edible and tastes okay.

The computer said that the ship was about to go nuclear because the ship was powered by radioactive core and the core was damaged. Luckily, I was out of the blast zone radius so I would be okay if the ship exploded. I also made myself a radiation proof suit just in case. All of a sudden I hear a loud clanking and then the ship imploding. It was the loudest sound ever. It was like 25 million subways from the past (this is based in the future) going out at top speed all at once and then debris started falling, it sounded like millions of pebbles falling into the water, and then came the wave. It was enormous but it stopped right at the edge of my pod. I was lucky to be alive.

Over the past couple of days I have received multiple distress calls from other life pods. I have prepared myself to rescue the survivors by building a mobile vehicle platform so I could build a Cyclops, a gigantic submarine, a sea moth, a sea submarine, and a prawn suit which is a machine that can go in water and or land. It also has different arms on It so it can do different things like a grappling hook arm and a drill arm. The Cyclops can hold two vehicles in the bottom of it so I can take both vehicles with me and switch between them when I want. I also built a base for myself and for survivors if there are any. I gathered materials and then set out.

As I was nearing another life pod I saw that there were multiple reapers nearby. I fired to torpedoes and scared them off. Luckily both people were alive and I quickly got them to safety. As I entered a tight tunnel I got into my sea moth and maneuvered all the tight turns. I found no survivors sadly. There rest of the day was like that and in the end I had rescued 12 people and then I got some rest for tomorrow.

Today we were going to build a rocket to get out of the planet. It took a long time because of how many trials it took to build but eventually it was ready. We got on and headed back to earth. 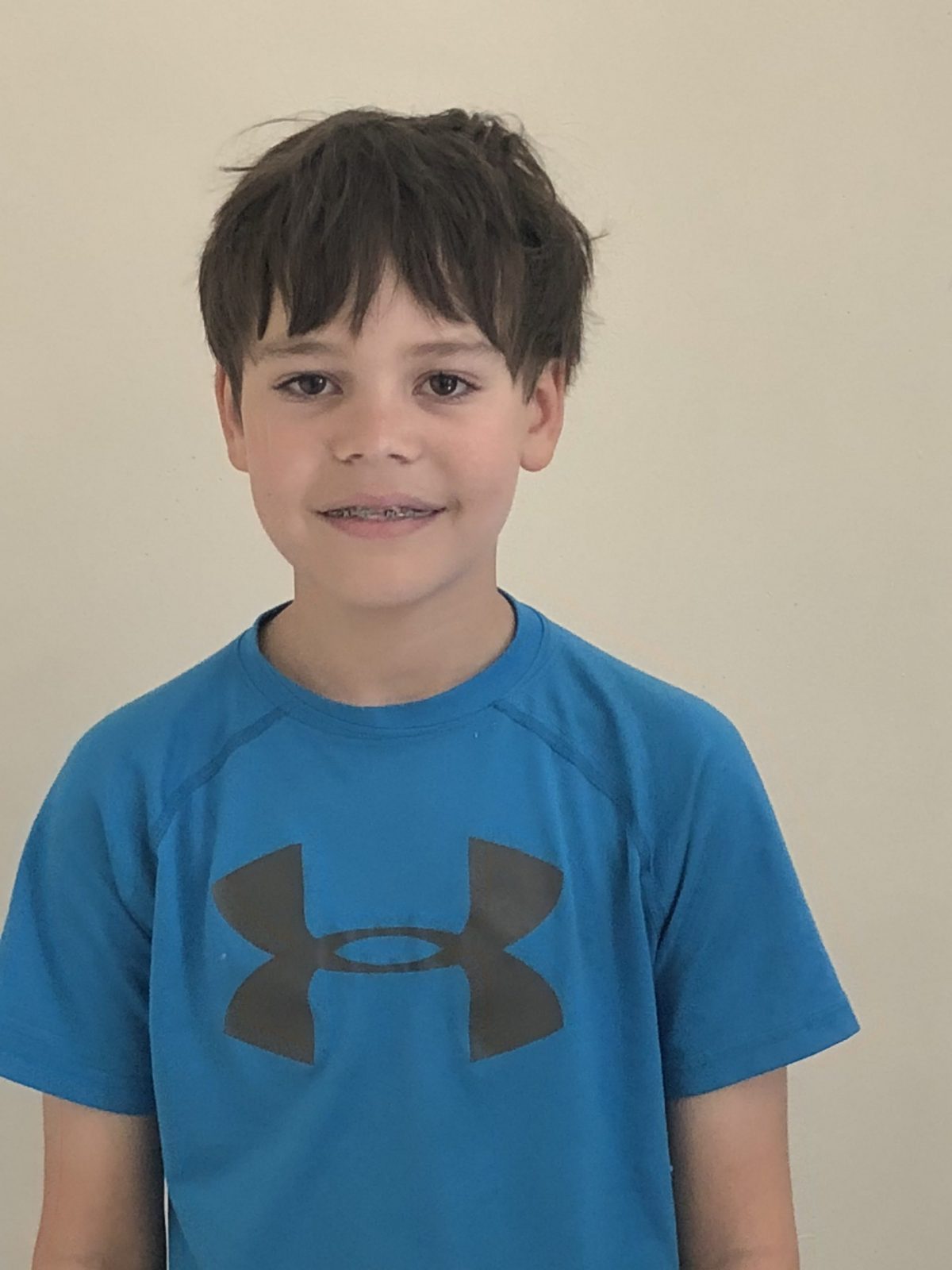 Jonah wrote this book. Jonah is 10 and is a boy. 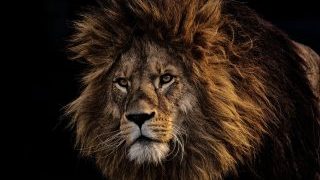 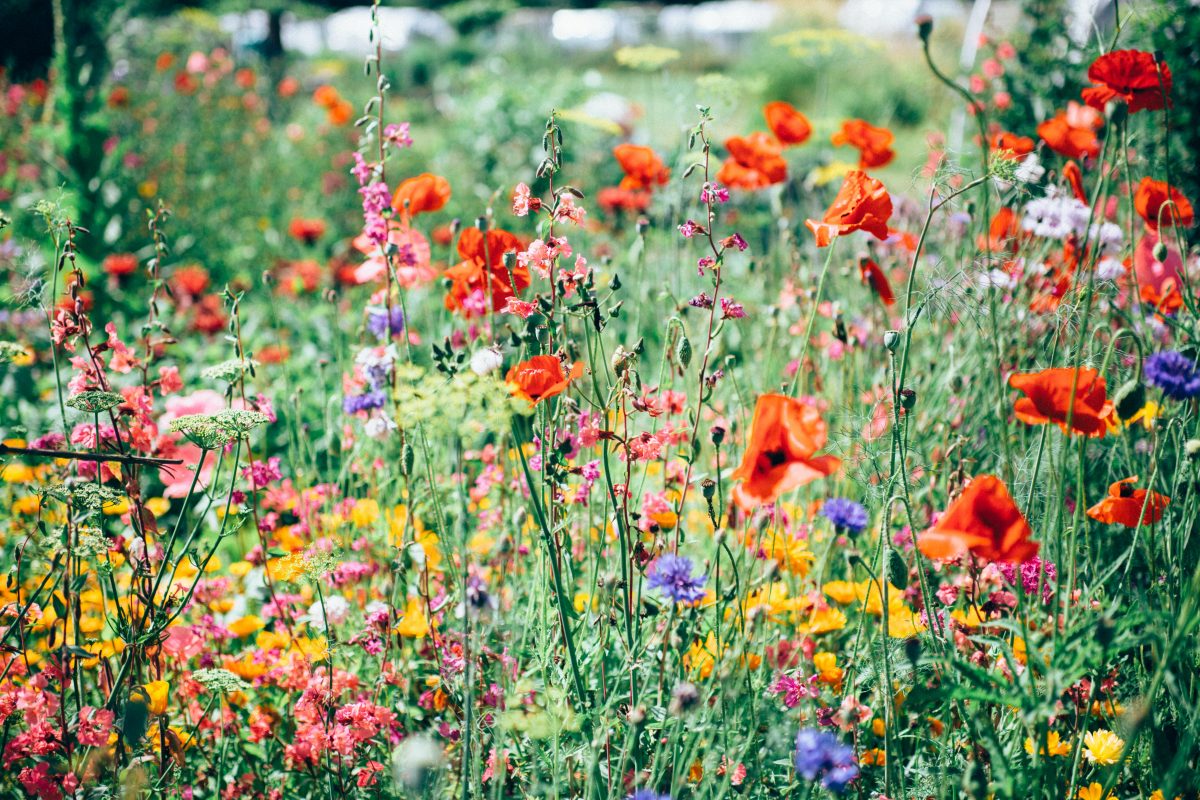 A Family of Flowers, As Told By Azalea Parker-Smith