Winter is always the hardest season; the season of head-colds and scarce food can make a beast go mad. And it’s ever worse at The Claws rocky coastal fortress. The cold salty wind from the north makes your fur sticky and your armor frozen. If it wasn’t for the fish caught offshore, this outcrop of ours would be the most miserable place in all of Animila. Ah… Fish, tingles your whiskers and makes your fur stand on end.

Our camp is a plus as well, strong stone walls, reinforced with rubble of a castle from a different time. Tall stone towers reach out to the sky layered with vines and plants of all sorts. The walls surround a center clearing, littered with wood buildings and small fires. My hut is close to the outer limits of the clearing propped up against a cold stone wall which, thankfully, protected ME from the worst of the wind. I also get the building to myself which is because of my rank, lancer officer.

The air was cold and the wind whistled in my ears.  If this weather were to keep up, the sea would blow onto the land!  A few cats hurried from place to place but most sheltered from the thrashing wind, which is what I probably should be doing. But of all days Haramcad could have given me guard duty, he had to choose TODAY. So here I am, frozen and miserable, huddling from the bitter cold in the doorway of a tower. And, with my luck, it begins to snow. It may be freezing, but I am not one to abandon my post. So, I gaze out over the thin forest to the south of our outcrop. I rub my paws together so they wouldn’t freeze solid. Well, if I do have to guard, patrolling the rock mound outside, the guarding and moving will keep me warm. I climbed down the stone ramp and walked out the narrow gate of the east wall and up to the stone ring until it was eye level, I started making my way over it, but the ground quickly became closer- and then my face made painful contact with the icy stone. “Blasted snow!!” I yowled, “Made me slip, damnit!!” I examined my leg, there was a bloody scrape running the length of it, but it wasn’t deep so I just rubbed snow into it to numb it. I’ve suffered worse. I continued patrolling along the stone ring,

I spotted a flash of brown in a patch of thick seagrass. I swiveled my ears towards the area of the occurrence and I slowly crept forwards to investigate, my eyes dilated, and I no longer felt the cold. Slowly, one cautious step at a time, I approached the site. When I was within a few pounce-lengths the figure sped to a narrow ditch. I hobbled a run after the speedy spy, I bit my tongue as I felt something sharp, then a sharp pain in my leg and the warm trickle of blood seep into my boots.  I just wanted to pause and rest, lick it clean, but my priority is always the duty of my post.

The mysterious figure managed to leap into the gully on all fours.  I hissed in annoyance.  The ice-cold mud pooled on the bottom. Slipping on the mud I scraped off in pursuit of my opponent. It might have speed but I have agility. Finally, with a curve in the trail, the figure slipped and that gave me just enough advantage to grab him by the hood of his cloak.

He tumbled backwards and fell with a smack on the cold icy mud.

The rat stared up at me with black dazed eyes, his whiskers twitching with incredible fear. Rats are like that, they serve that worst of the worst and when they’re in trouble they panic like there’s no tomorrow, I thought smugly. By the nasty look of this one, I assumed he was no different from the others.

“You are under arrest by the high dragoon of the Empire of the Claws.” 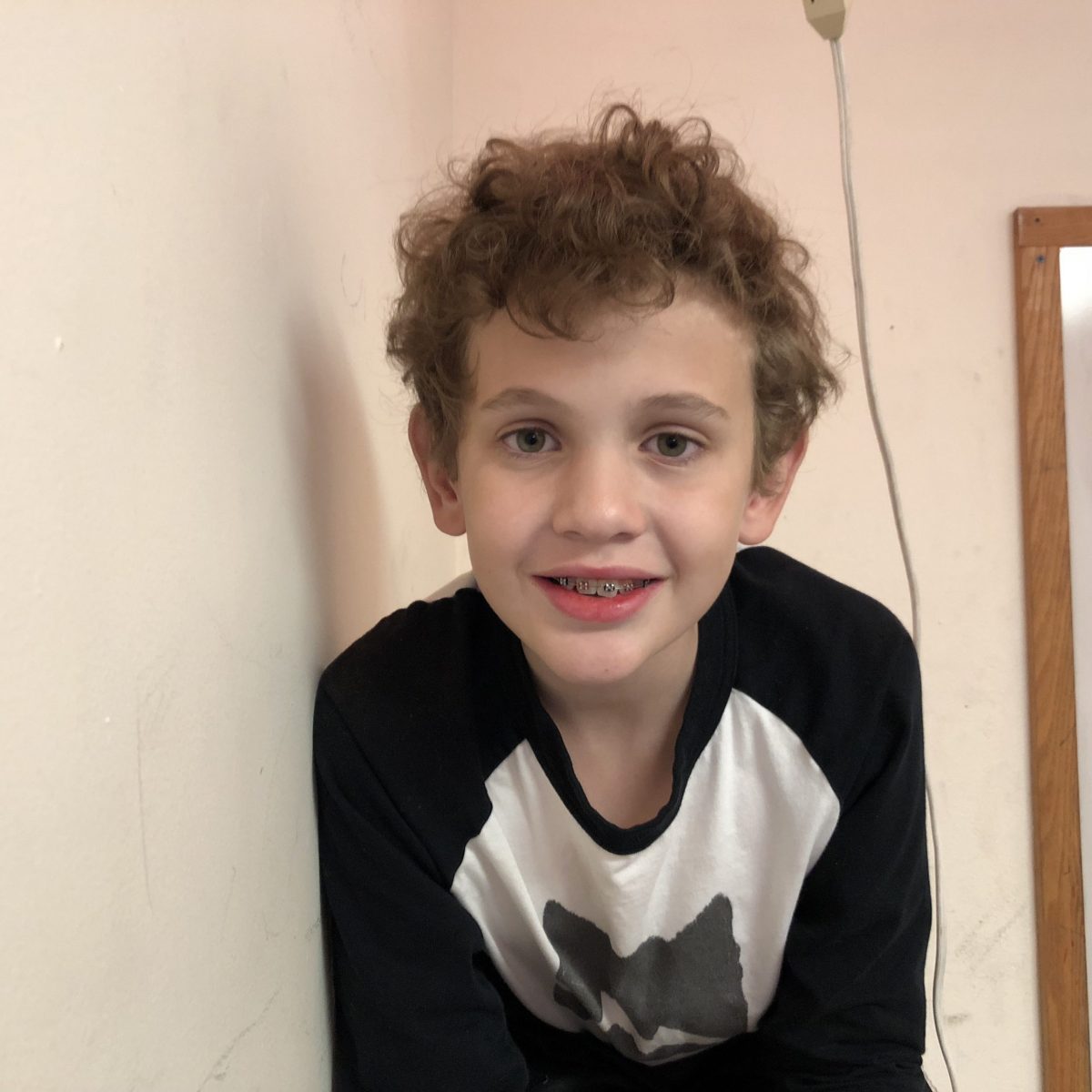 Nik Jasinowski is a gazillion years old and too lazy to write a bio. And he loves cats. Erin Hunter is his favorite author. Warriors is his favorite series. His math textbook is his least favorite book. That is all. 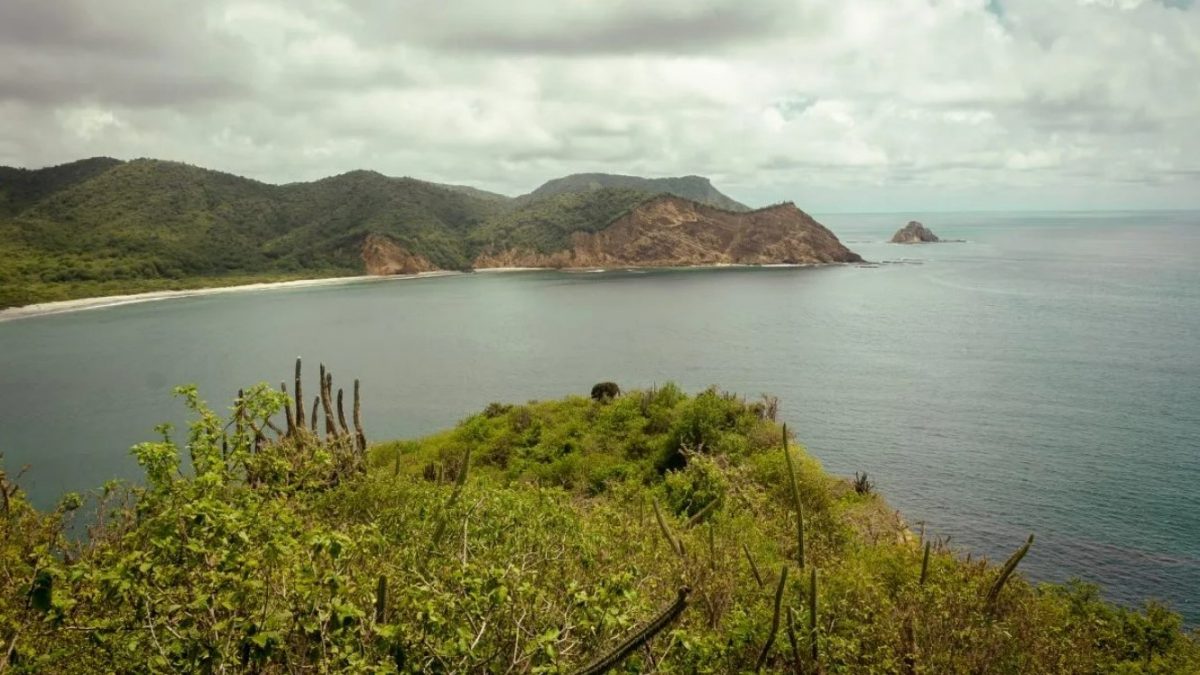 Letters Over The Atlantic 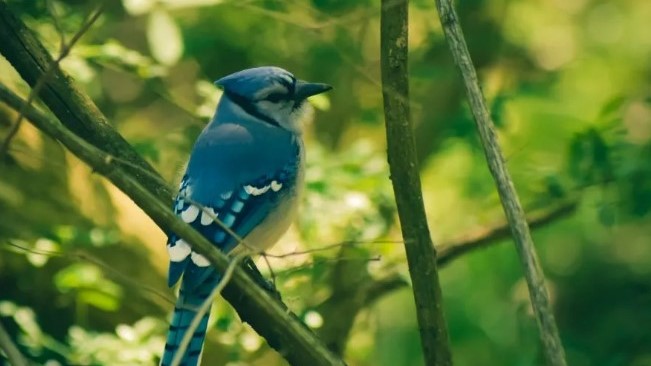 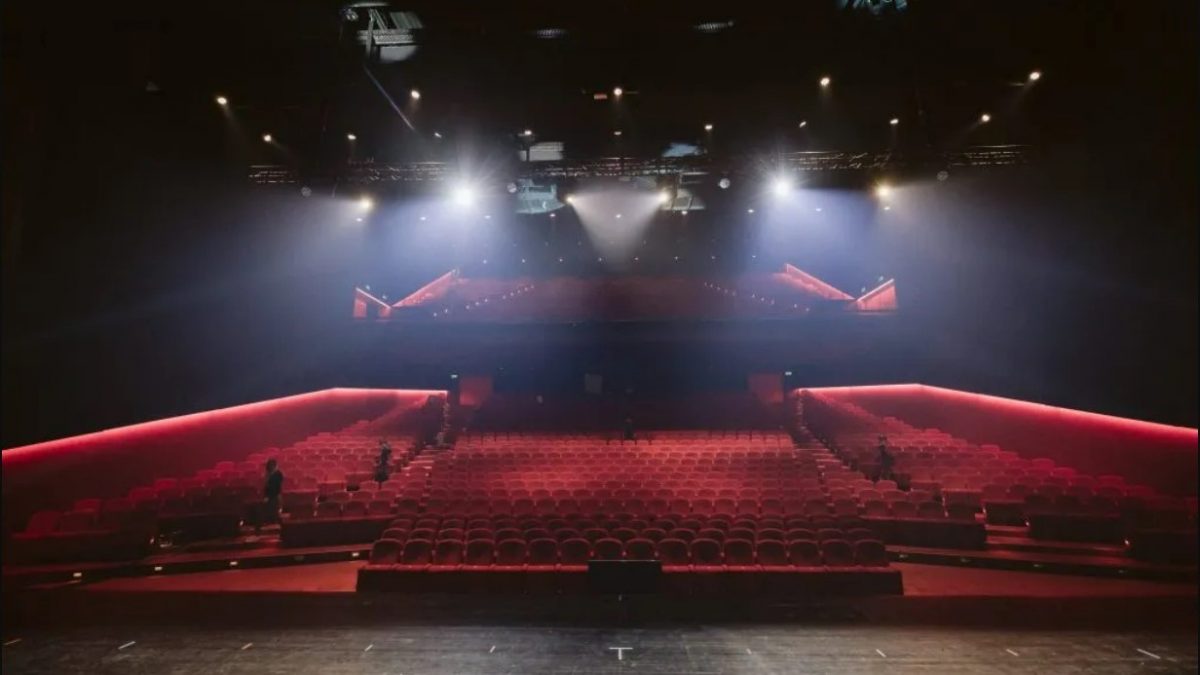 Cross to a Director