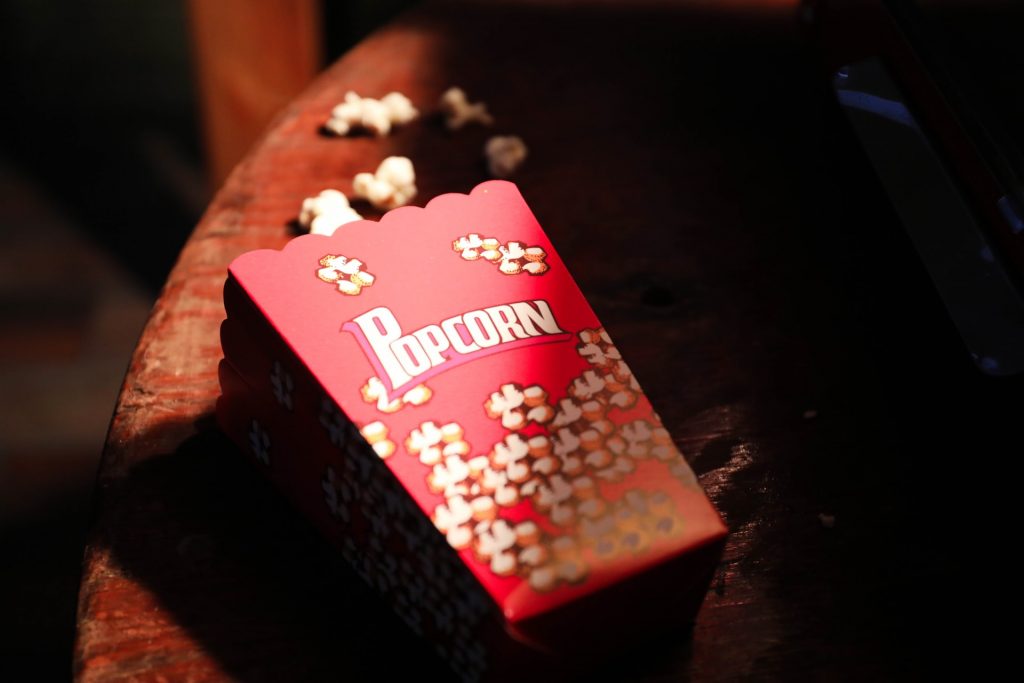 Once upon a time, there was a normal popcorn popper. Then, there was a blackout, and the popcorn popper became the amazing Pop-Man! He now looked like a normal popcorn popper, except he could hop around and was alive. After managing to learn how to hop and open windows (don’t ask how) when his owners were away, he could finally go outside and have more space to move around. However, there was a problem. His owners lived on the 50th floor of an apartment building, and Pop-Man didn’t have the power to open doors or hop down 50 flights of stairs. The elevator had problems too, because if someone saw a popcorn popper hopping into the elevator, it would be a problem, especially because it would be caught on the security cameras. There was only one solution: through the window, the place he’d been dreaming about going through since he had come alive last night.

At first, Pop-Man thought about creating a staircase of cereal, but his owners didn’t have Corn Pops, so he decided not to do that. So, he decided to jump, with no experience at all jumping through windows. He counted down inside of his gears, built up a lot of electricity, and jumped at the same time, unplugging the plug that gave him electricity, which he didn’t need because he had already built up a lot. Oh, and did we mention that he had electricity powers? Welp, now you know. Yeah, that was probably important. When he reached the 11th floor, he was already a meteor, so he tried to stop himself by making a cushion out of electricity, but that only made the impact worse for his surroundings.

Somehow, Pop-Man survived, undamaged, but the ground and everything around him was completely destroyed. Luckily, the street was empty, so nobody was hurt. After carefully inspecting his destroyed surroundings, he hopped off towards the next street. Now that he was outside, he didn’t care if people saw him.

He was almost past the most crowded block in NYC, when someone noticed him. “That popcorn popper is moving!” the man said. Pop-Man didn’t mean to shock the person, but he did. Then, people started getting excited and started trying to capture the popper. He shocked a couple of people, but then there were too many people, so he built up electricity, and boosted himself all the way into his apartment’s 50th-floor-window, still open from when he left. He was back into his normal place, right when his owners came home.

One day, his owners came home with a Best Buy bag. They opened the bag right next to him, and out came…a toaster? The toaster was plugged in and put on the other side of the kitchen counter. However, there was still stuff in the bag. Out came…a video game? The game was put on the couch. There was still a big thing in the bag. It was…a microwave. They put the microwave right next to the popcorn popper, and then took out a bag of microwave popcorn out of the kitchen cabinet. The microwave was a normal, plain gray color. They put the bag in the microwave, pushed the button for popcorn, put in the time, and it started.

“He’s going to replace me!” Pop-Man thought. All of a sudden, Pop-Man started feeling weak. He decided to move farther away from the microwave when his owners weren’t looking. He felt better.

Then, he moved back, and started feeling weak again. “It must be the radiation,” he thought. He backed away from the microwave and stayed there for the rest of the day until exactly 11:43 PM. Then, the microwave talked. “Sooooooooooo…. Talkative much?” the microwave asked.

“So, I heard you are here to replace me,” Pop-Man said.

“That’s my job! Replacing all the unnecessary household objects related to food.”

“Oh and I can do this,” the microwave replied. The microwave fired a green beam at the wall, and it went straight through, its surroundings melting.

“First the abilities. Then the name. This is going too far!” Pop-Man thought to himself.

“I think I will start by drilling a hole through the building! THEN KILL EVERYONE ELSE,” Radiation Man said, getting increasingly darker.

“BECAUSE I CAN. AND YOU CAN’T DO ANYTHING TO STOP ME.” Radiation Man then fired a green blast from behind him, and shot through the window.

“Should I go after him? You know what, I should. If I don’t, then the whole city will be destroyed by tomorrow!”

Pop-Man then took the leap out of the window (don’t ask how) and went after Radiation Man’s green trail that he conveniently left behind. When he caught up to Radiation Man, he was staring at something inside of a warehouse. It seemed like it was the bottom part of some kind of giant robot armor. It had four rocket launchers on the torso and ten gigantic spider legs. On the top, there was a slot fit for Radiation Man’s microwave design so he could control it. “With this epic robot suit, I can destroy the city! And that puny Pop-Man as well.” Then it exploded, exploding the building as well, and blowing Radiation-Man and Pop-Man 50 miles into the air, and then back down.

Pop-Man tried to move, but he was in pieces, so naturally, HE COULDN’T MOVE. Then Radiation-Man exploded.

*Cue credits and trailer for Pop-Man 2.* 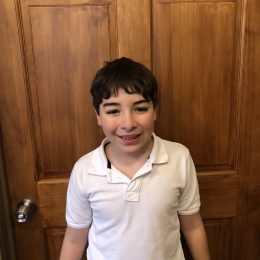 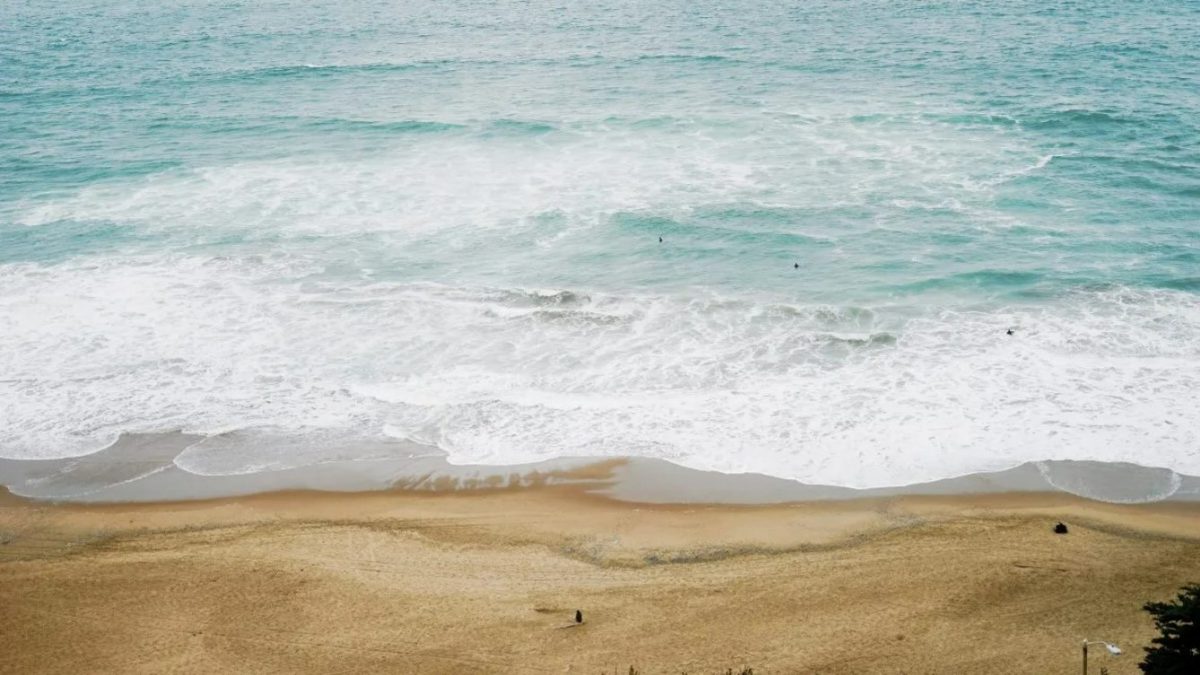 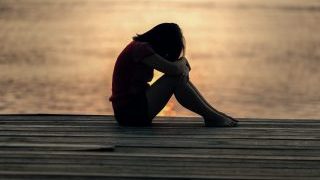 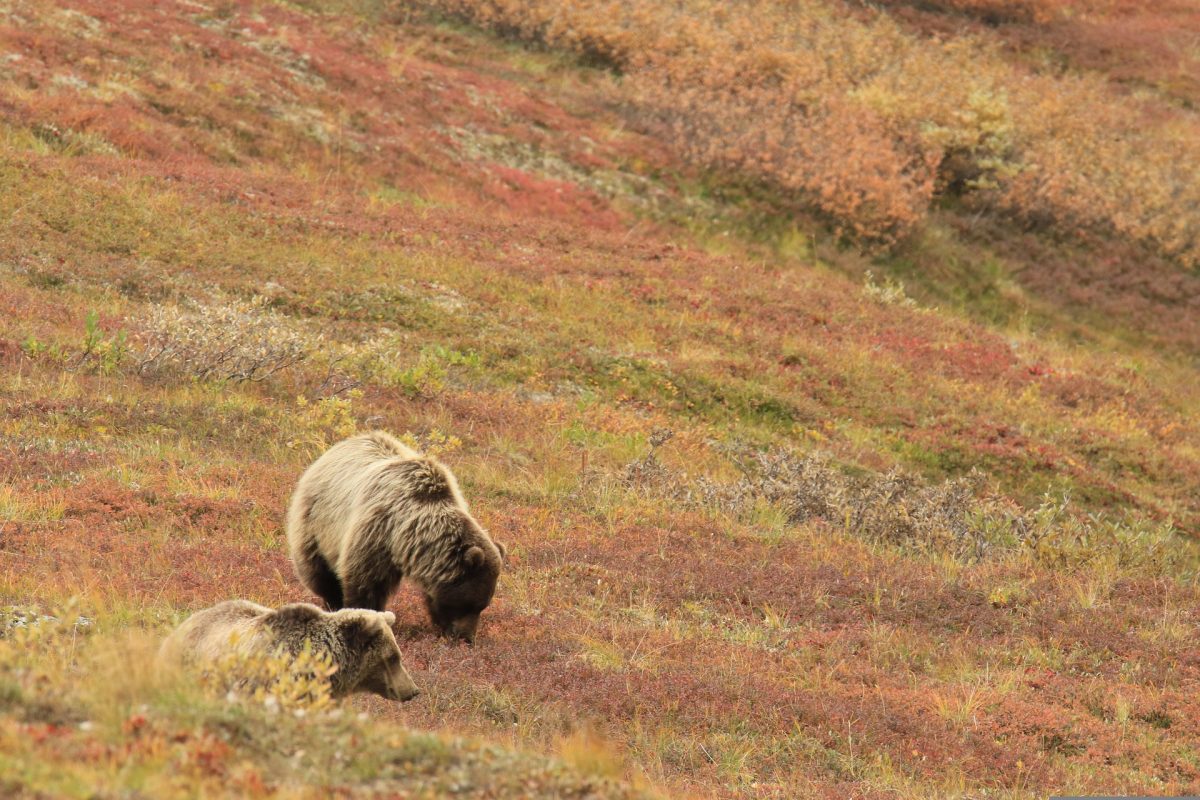