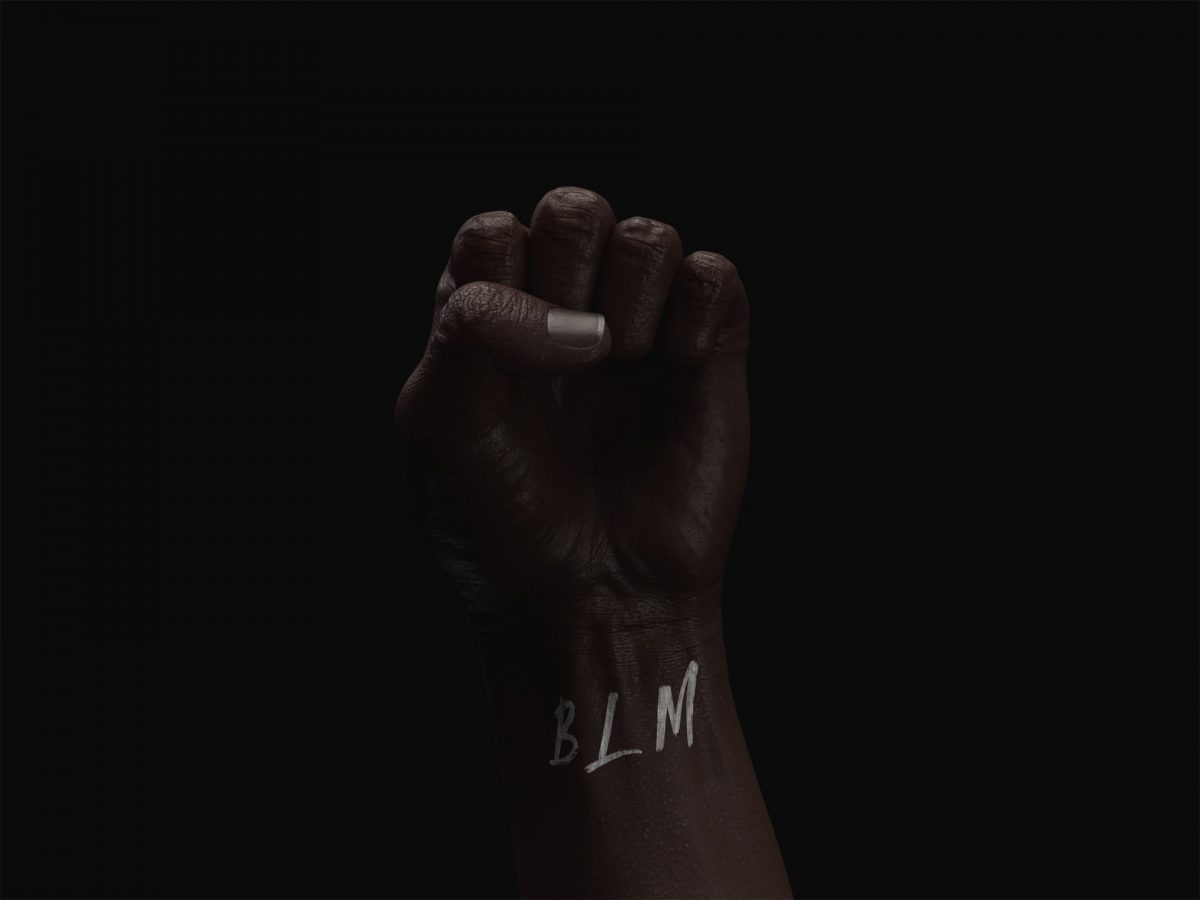 Was COVID still on your mind when the BLM movement arose during the summer of 2020? Were you scared you would catch it due to the large amount of protests happening? I for one was really scared, and decided not to attend any protests. However, I still watched TV programs, listened to songs, and followed accounts on social media regarding BLM. In the middle of COVID, I still wanted to find ways to be active to help resolve the immense amount of racism.

It is late May of the year 2020, and George Floyd has just been murdered in the suburbs of Minneapolis by Police Officer Derek Chauvin. Floyd was innocently murdered after he used a counterfeit $20 bill at a store. After doing so, he got arrested, and Chauvin knelt down on his neck and killed him. Riots and protests took place across the world in response to this injustice, and a lot of people simultaneously felt unsafe due to the COVID-19 pandemic. This prompted people to find and create alternative ways to support the BLM movement and not get sick at the same time.

Ways You Can Help, While Sitting at Home

When in-person protesting wasn’t an option for everyone, one of the alternatives was listening to music regarding BLM to get a better sense of what happened from the past to today, and someone else’s struggles of being Black. One song many people listened to was “The Bigger Picture” by Lil Baby, which has over 100 million streams on Spotify. In this song, Lil Baby talked about all the struggles he endured in the past, and what he tells his kids today to make sure they are safe, according to Genius. This song, and many others involved with the movement, gave Lil Baby and other artists many more fans due to them taking a stand and writing songs to protest for what is right.

Another alternative was to attend protests, but online. In early June, a video game that was infamous for getting terrible reviews from lifelong fans, NBA 2K20, decided to host an online protest in the neighborhood According to Today.com, the event allowed attendees’  players to wander around a virtual landscape. This was a great move by 2K because it encouraged people to log on to the game one more time to protest for BLM, without the risk of getting infected by COVID. Another reason why this was a great move was because, like the songs, this allowed many more gamers to start playing the game again for being active and supporting BLM, unlike most games that did nothing at all. The outcome was amazing; even more people joined the protests, and some even went back to playing the game full time.

Interviews With My Friends

Back in June, my friends were thinking way differently, but as of now they are doing much more to help the movement.

Recently, I interviewed a couple of my friends from school, and they all had mixed emotions about the BLM movement during the pandemic. Most of them did not do anything last summer, because they were scared of catching COVID. Like rising sophomore Emily Singh from York Prep School said, many students shared the sentiment, “I was only a kid.” An anonymous source thought the pandemic made the BLM movement grow a little because “everyone was at home looking at the news or Twitter.” Singh also thought the pandemic made the BLM movement grow because of the “lack of sufficient healthcare affecting lower-income neighborhoods.” Those lower-income neighborhoods tend to house people of color, which is a sign of pure hatred and systemic racism. Some students even listened to religious services about BLM, like the pledge for racial justice at a church, Owen Barbagallo of York Prep School recalls. Back in June, my friends were thinking way differently, but as of now they are doing much more to help the movement.

Today, more people are getting comfortable with protesting outside. I spoke to multiple activists getting ready for a protest at the BLM memorial at Carl Schurz Park about the movement’s present and future. After the death of George Floyd, they believe a movement bigger than they could have imagined spread across the nation, and they are proud of their progress so far. However, they think that the BLM movement will return primarily to online platforms due to the spread of the Delta variant of COVID. More actions you can take to make a difference while at home are contributing to charities or GoFundMe’s to help build landmarks around your city. One year later, COVID is still impacting the BLM movement and people are trying to find new ways to keep the movement going.

The Reopening SchoolsI’m Not Who I Used To Be, But I Can Like The New Me Better! 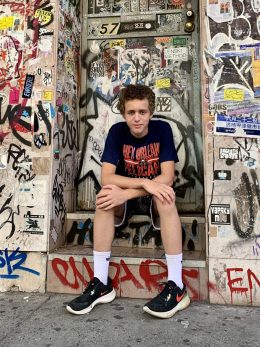 Leo Schaffer is a rising 10th grader at the Ranney School in Tinton Falls, New Jersey. In his spare time, he likes to play basketball and hang out with his friends. When he grows up, he wants to be a sports broadcaster. 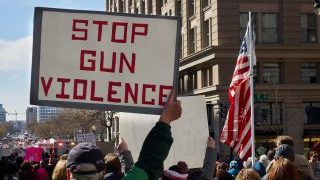 Take a Side, Not a Sidearm 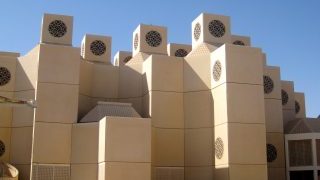 Seeing Better Alternatives to the A/C