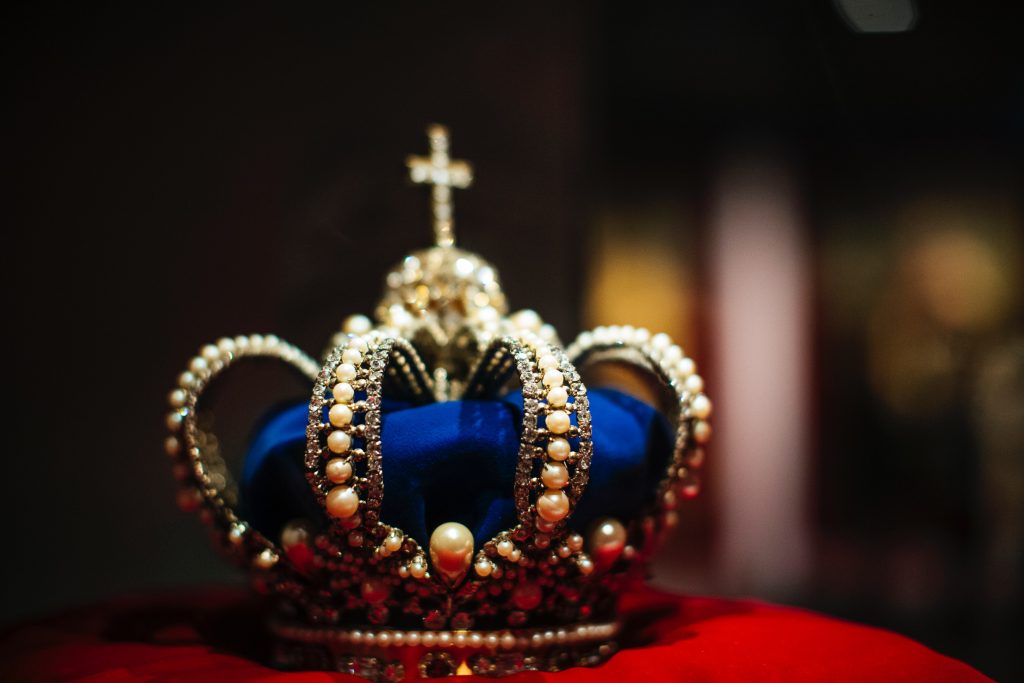 The day it happened, Hogwash was yet again locked in his room. His parents hated him for a reason unknown to him. The only thing he had that wasn’t necessary from them was a silver ring with a giant spider. He was lying on his bed when his dad yelled, “Oi! Down here!”

“My door’s locked!” answered Hogwash. He heard someone thundering up the steps and a few moments later he saw his door open.

“Go to the warehouse and get us some milk and cheese. Now!” added his dad. Without a word, Hogwash sprinted out of the house, relieved to get away from his abusive parents.

When he reached the warehouse, something caught his eye. In a tree, a nest fell down. Instead of having any birds or eggs in it, it was filled with a purple substance. When he touched, it pulled him in and he blacked out.

The Land of the Chards

When Hogwash opened his eyes, he saw the sky. Remembering the warehouse, he stood up and looked around. However, where the warehouse was supposed to be there was…a cow house on cow legs?! When he knocked on the door, a short man answered.

“Hello there,” said the man.

Not bothering to answer, Hogwash questioned, “Where am I?”

The man frowned and asked Hogwash to repeat it, slower than last time, and also say his name.

“Where am I? My name is Hogwash,” said Hogwash.

“Nice to meet you, Hogwash,” replied the man. “Well, you’re in the land of chards, that’s where we all are.”

“What is a chard?” asked Hogwash.

“You’re acting like a quibber,” chuckled the man, “but come in. I’ll let you eat something.”

When Hogwash sat down, he asked, “Where am I, what’s a chard, and what’s a quibber?”

“Oh dear,” said the man, “it looks like you’ve suffered from a concussion. I’ll just answer all those questions—you’re in the land of the chards, a chard is a magic user, and a quibber is a non-magic user. Oh, and if you’re a quibber, don’t tell that to anyone. They’ll persecute you.”

Hogwash thought for a moment and then said, “How do I prove that im a wiz—I mean, a chard?”

“Well you take a wand—take mine—and say a basic spell—predor, which opens a door. If it works, you’re a chard; if it doesn’t, hide from the king.”

Hogwash accepted the short wand, which, in a way, resembled its owner, pointed it at the door, and said “Predor!” The door immediately opened. “Thank you,” Hogwash told the man and then asked, “What is your name?”

To this the man mumbled something about how he’d forgotten his name, since no one asked him that in 300 years. Hogwash understood that chards most likely live a few hundred years. “Where do I go for help?” he asked.

To this the man replied, “Go south east to the Fairy Forest.” When Hogwash stepped out of the house, he saw a sign that showed this:

HE’LL TELL YOU WHICH WAY TO GO!

Hogwash looked at the three directions and then found something that said this:

THIS WAY TO FAIRY FOREST?

Feeling very lonely, Hogwash stepped on that road and began his journey.

The moment he saw the forest, Hogwash knew it was Fairy Forest. It gave off an aura of magic. Inside of the forest, there was a village. When he stepped in, a fairy (he thought she was one) said in a squeaky voice, “Welcome! I am Alexandra the fairy!”

“I am Hogwash the-er-chard,” replied Hogwash awkwardly, trying to think of a name that would make him sound great, but he supposed that most people here were chards.

Noticing his spider ring, her eyes gew wide. “You’re—you’re—one—you’re—YOU’RE THE ONE!” she said finally.

“Er—excuse me but what am I?” frowned Hogwash.

“There was a prophecy that the one with a ring like yours would destroy all the evil in the land—the Endos, the giant spiders who torture and eat us!”

Hogwash knew that he would have to fight these Endos but he didn’t have a wand. “I need a wand,” said Hogwash, “and a school for magic.”

“That can be arranged,” replied Alexandra, “you will go to the Keeper, and ask him where the secret school is. Oh, and here’s your wand.” She pulled a wand out of thin air. “this is the most powerful wand in creation—the stichwand. You still need to know a fair amount to be able to use it, but it will give you an advantage in a duel,” said Alexandra.

With a want at his hand Hogwash headed back to the Keeper.

On his way, he comes across a building with a sign that says BADGERS-R-US. Wondering why anyone would have a store specifically for badgers, we stepped in. Immediately he felt something appear in his pocket. It had 20 gold coins and a note:

“The first time you go into a store. 20 gold coins will appear in your pocket to start off your life in the land of chards. USE IT WELL.”

A tall, but bald, man with a long white beard reaching down to his knees said, “Chose a badger, name it, and go to Gryffin’s Gas next door.” Deciding that badgers were like horses here, Hogwash asked how much one cost. He payed 5 coins to the man and then got a badger that he named Cedric. When Hogwash left Gryffin’s Gas, he already spent a total of 15 coins! However, it was worth it, because Cedric immediately went at 200 miles per hour with Hogwash on his back.

When Hogwash arrived at the secret school of magic, he read a sign:

Hogwash opened the great, birch doors and walked inside what he thought was the main hall. Immediately everyone stopped talking and eating, eager to see who the newcomer was.

Then someone cried, “It’s him! The one with the Endos ring! We’re saved!” A loud cheer erupted from the hall. The headmaster, whose chair said HEADMASTER MINKA, even said, “He sha; get a free eduction, for he will pay us back by destroying the evil!”

When Hogwash graduated he knew many spells—Zapto, which electrocuted people; Ahnim, which ignites the want top and you get light; Regnig, a spell which would freeze anybody or any Endos for a few minutes; Squero, which hurt the opponent a bit; Disarmso, which disarmed the enemy; and much more.

Hogwash felt that all he needed was a mentor. He asked his headmaster where he could find one to teach and help him defeat the Endos. The headmaster said that Hogwash should go to the Rowena’s castle.

When Hogwash got there, Rowena said that she would be his mentor since it was prophecised that he would be joined by a person who lived in a castle. “The only other person,” said Rowena, “besides me who lives in a castle is the greedy King Vomit V (to which Hogwash snorted). With a mentor like that, you wouldn’t need an enemy. Also, you would have to pay him gold so that he comes with you.”

When they reached the fairy forest (on badgers, Rowena had one named Wudgie) there were Endos attacking it! Rowena and Hogwash tried, but the only two spells that really worked were Zapto and Regnig. When Hogwash tried fighting the leader, it pushed him into a pit (created by a fire spell that Hogwas used). In it, Hogwash realized that he needed help and that’s why he went to Rowena’s castle in the first place. With all his energy, he bellowed, “HELP!” Almost immediately he felt the Endos fly off of him and saw Rowena standing over him. “Thanks,” whispered Hogwash, and then he blacked out.

When he woke up, he asked if they had won, and he learned that they had.

When Hogwash healed, he and Rowena got onto the red road. When they reached the Horrible House they saw huge webs and what looked like bodies hanging from them. Ready to fight, Hogwash and Rowena rushed into the throne room, which wasn’t swarmed with endos in armor, but rather a lone king with a sad look on his face and a bard.

“Before you fight,” said Rowena, “know your enemy first. King Dylan III, tell him your story.”

Before Hogwash could react, King Dylan III of the Endos nodded to the bard, who broke into a song:

at this very house

wherever the king goes

we go there too.

evil in this land

“Weoe,” whispered Hogwash, “I never knew. Bt stop attacking innocent people. We’ll help you fight King Vomit and get your land back, if you stop attacking people.” King Dylan agreed, and Rowena said they could put the King in the Numberguard prison (to escape you have to get 95% or higher on a very hard math test). Then, Dylan said that Rowena had tried to help the Endos.

Once they explained to the fairies why an army of Endos was with them, they went to Rowena’s Hollow, where the king lived. Everyone there was poor and skinny. Hogwash even mistook a few for skeletons.

At the king palace they fought their way to the throne room, where the king was kissing gold coins. When the king saw Dylan and Hogwash, he roared, “SHOW ME YOUR LEADER! WHOEVER WINS A DEUL AGAINST ME BECOMES KING!” Hogwash stepped forward, realizing this was what the prophecy meant, that the king was the evil.

As they fought the palace became rubble. Green, red, yellow, and blue jets flew everywhere. In the end, Hogwash finally hit the king with a Regnig! And won. He repaired the castle, escorted the king to Numberguard, gave the endos back the Creepy Creek, and rebuilt the kingdom, which was destroyed because of the king’s greed.

And he became the best king to ever rule the land of the chards.

Scourge the DeceiverThe Tooth Fairy Tries to Take Over Halloween 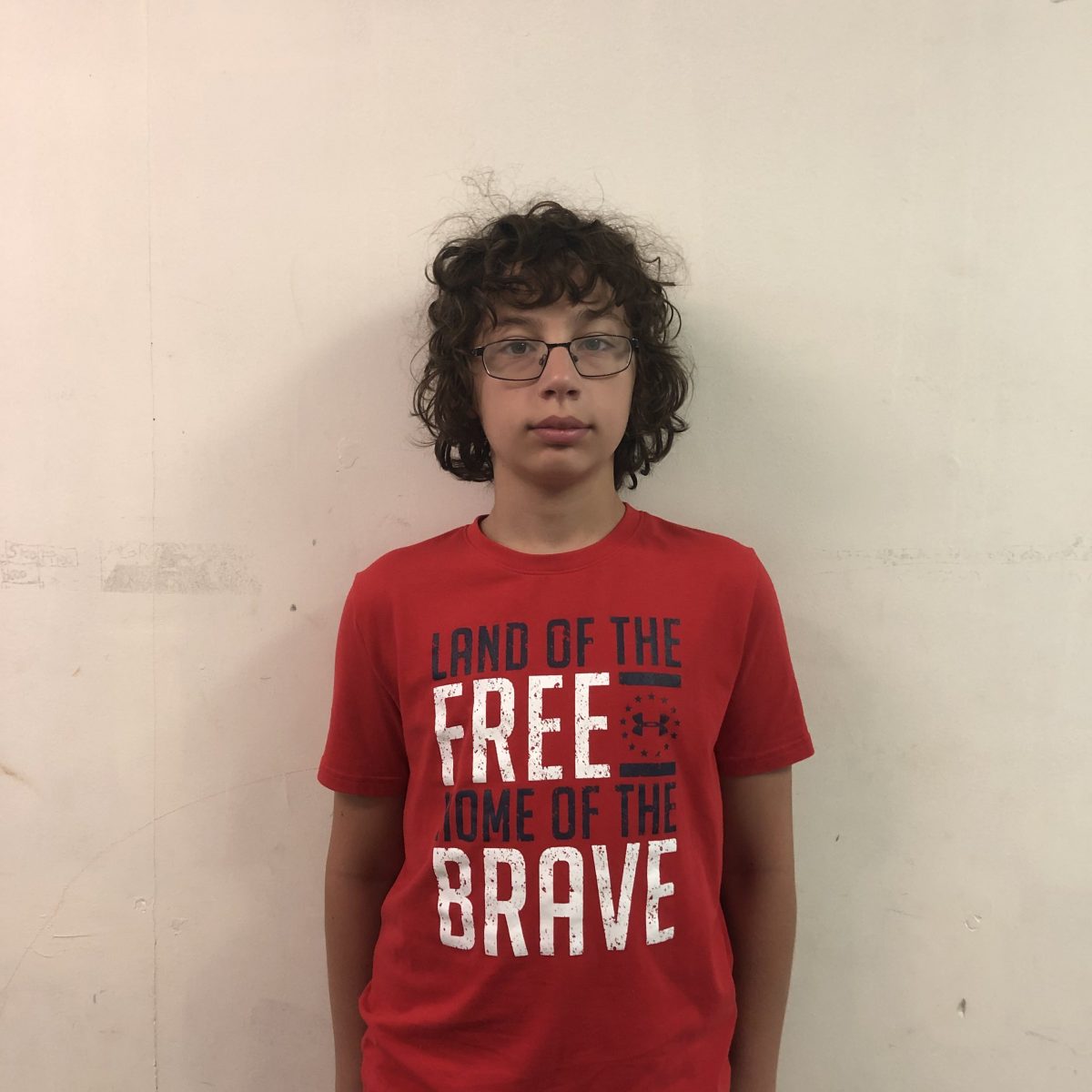 Georgey is an 11 year old boy who is going into the 7th grade. He enjoys soccer, basketball, reading, math, history and watching movies. His favorite movie is West Side Story. 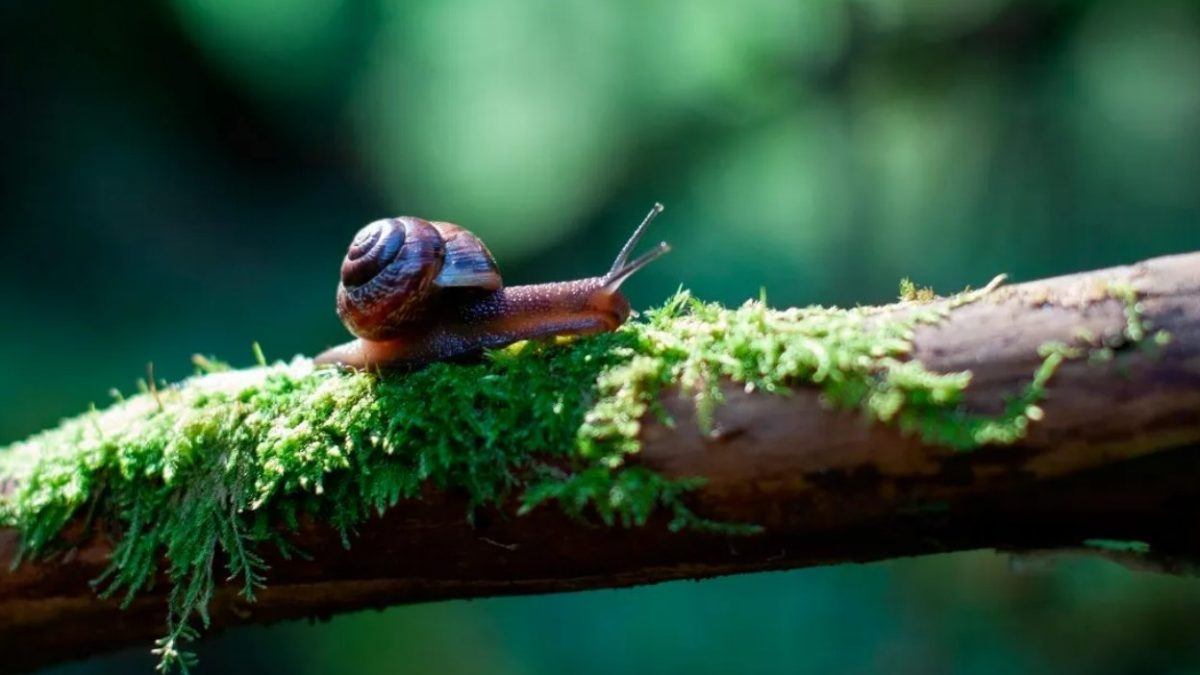 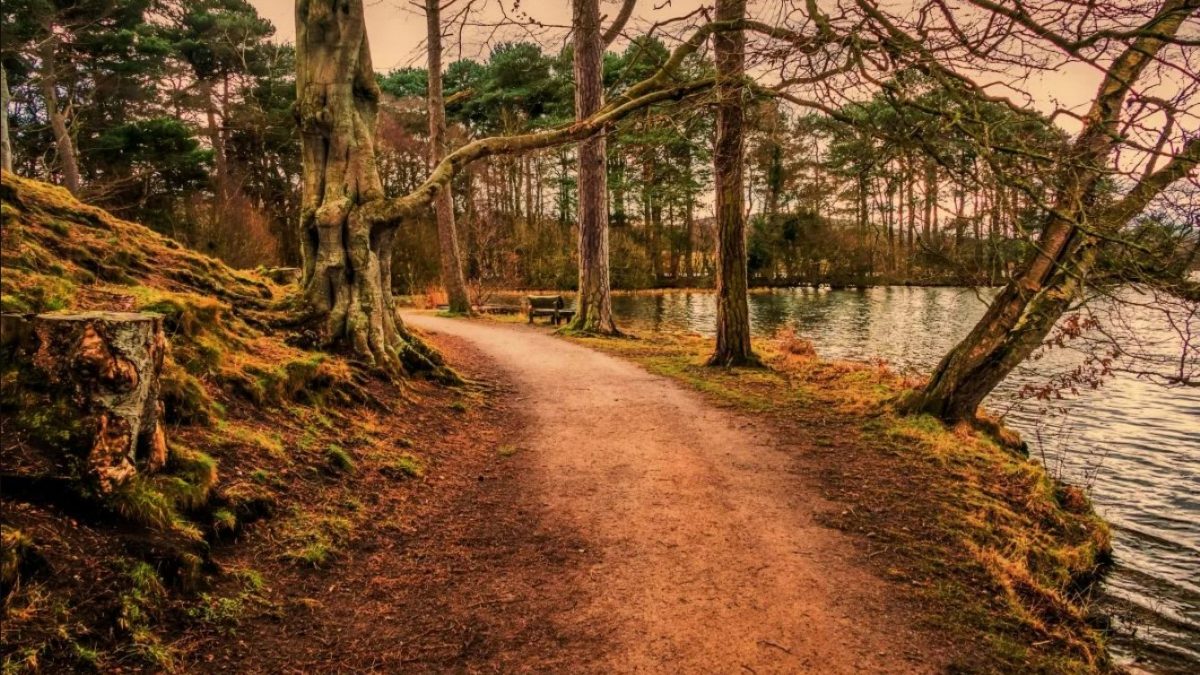 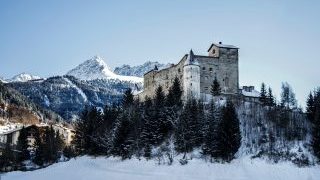