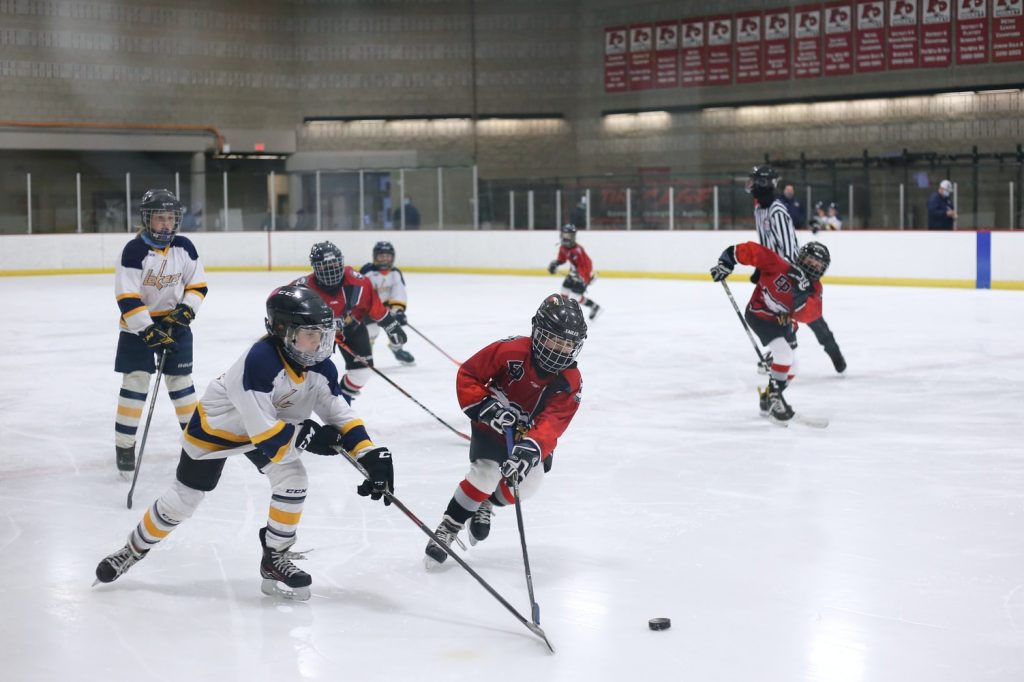 Blue raspberry. The fresh taste of my mouthguard flooded my mouth as I put it on and skated onto the ice. It always felt really good to get onto the rink and move around. Today it felt great, and the air rushing past me was really refreshing. Skating is way different than running, and today I seemed to fly across the ice. Once I started to gain speed, I could stop moving my legs, but I would still be moving.

Today we would be playing the Red Storm. They could be a powerhouse if they had enough players, but they usually did not have that many people show up. Today they did not have too many. In the first half of the game, I scored three goals, and our team was ahead by close to four goals. I felt like the hero every time I scored, as I fist bumped my team. The red team was not doing great, so they put me on their storm as a sub. The game completely turned around, because I scored another hat trick on their team. All six times I scored, it felt amazing as the puck slid off my stick, past the defense, then past the goalie, and into the netting. I can’t remember the ending score total for that game, but I can remember that it was a fun day, for me.

Ice hockey has always been my favorite sport to play. I prefer it over baseball, football, and everything else. I love the rush as we skate around the ice. You feel like you saved the world, and everyone is cheering when you score a goal. If you win, you are always so tired, but you are so satisfied and you feel accomplished. Hockey and baseball were my dad’s favorite sports as a kid, and he passed them down to me. The funny thing is that we like two different teams, and they have the biggest rivalry in the NHL. We can agree, though, that the Pittsburgh Penguins are a bunch of jerks, especially their captain, Sidney Crosby. Also, my dad would definitely prefer a mouthguard flavor other than blue raspberry. Me and my dad are very different in sports, but very similar.

Playing hockey is my passion. I have been playing it since I was really young. I played street hockey with my dad since I was five, and I still do. I started ice hockey when I was seven. This year, I am turning 12, and I am playing four times a week on a travel team called the Riverbank Lightning. To this day, I still use a blue raspberry flavored mouthguard, and it tastes good as ever. Hockey reminds me how hard I have worked and how far I have gone. It’s shown me that if I really love something, and I feel pride for it, I should keep doing it, and I will keep getting better. 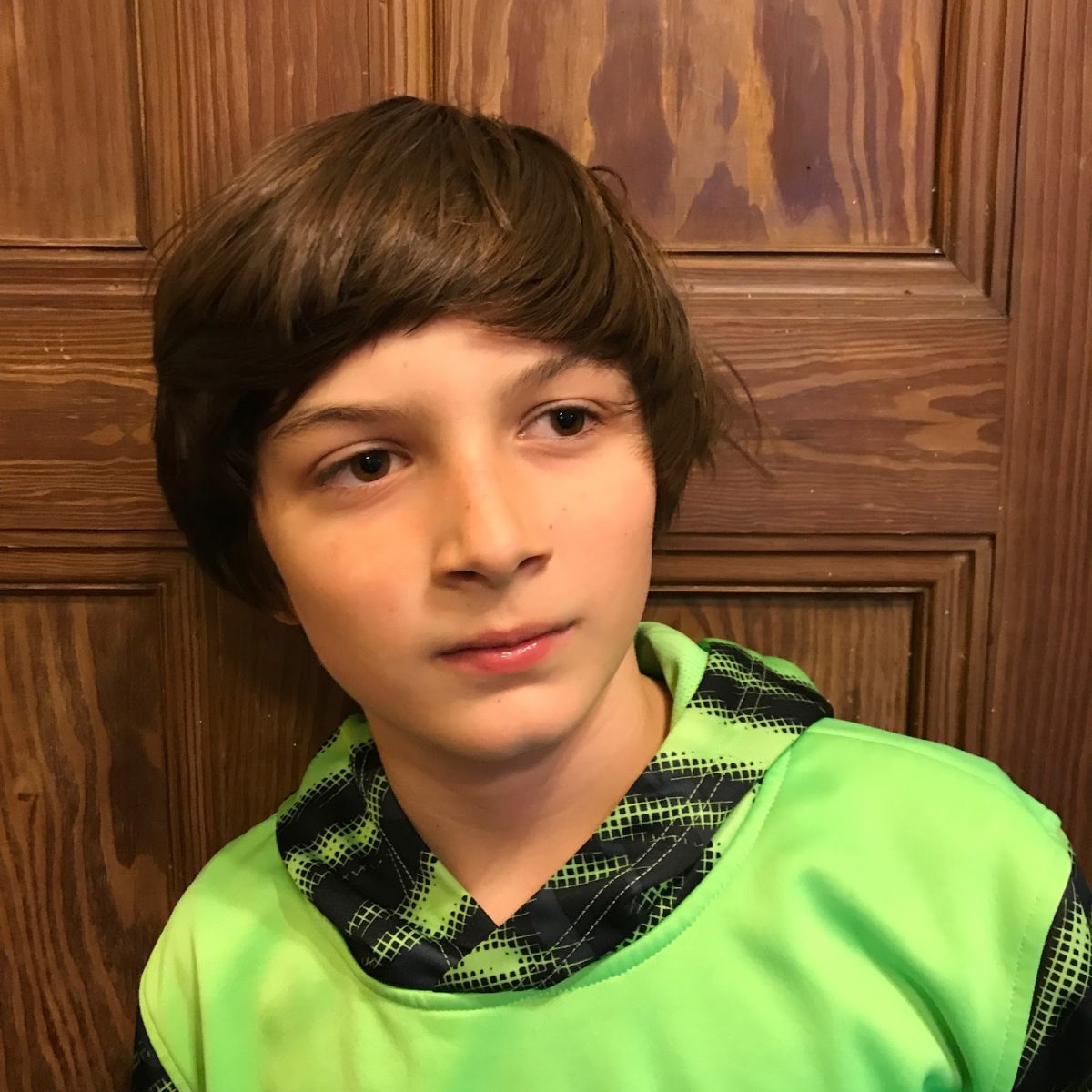 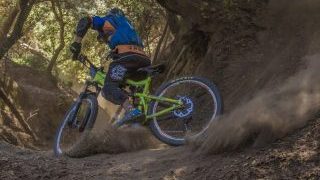 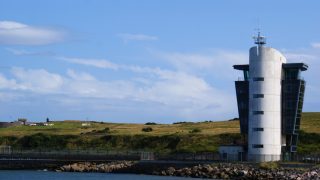 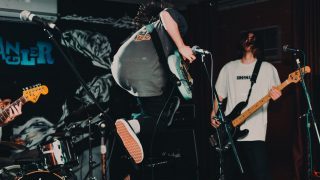