A Gyprafe is 70 feet tall. It has a crazy long neck that is 50 feet tall with lots of heads. Each head has its own unique look. For example, one of the heads has about thousands of teeth and eyes coming out of its mouth. Another head has a very strange tongue. It starts out as a split tongue, then on each side, it has a head! An additional head is technically a hand with teeth on each finger, and ten eyes on each side. Another head is one giant eye.

The body of a Gyprafe is somewhat like a human torso. The torso is twenty feet tall. The body has no arms. It has big feet with claws at the bottom of each foot. It has super duper long tentacles that help it move around because it is 70 feet tall. Also, the tentacles have over thousands of muscles inside of it. This beast has black scales all over its body, and the scales have a unique feature that make it glow red when it is midnight. Last but not least, it is the most dangerous beast known to man! 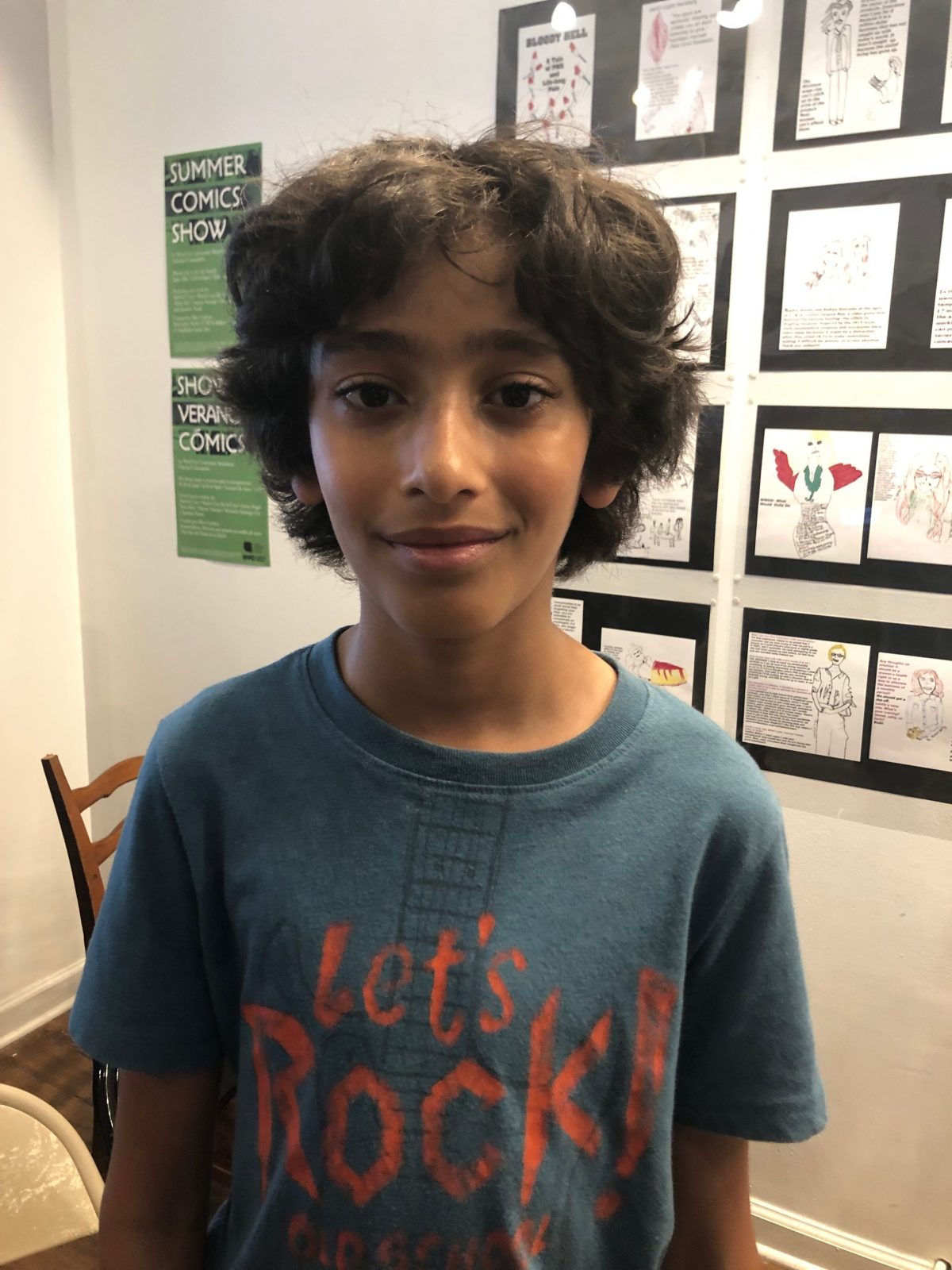 Elohim Malabe is a dino that died in 206 BC then came to life in 2099. Then he became a secret agent and worked at S.H.I.E.L.D. Now he is a clown who bit Georgie’s arm off. PS: All of this is true! 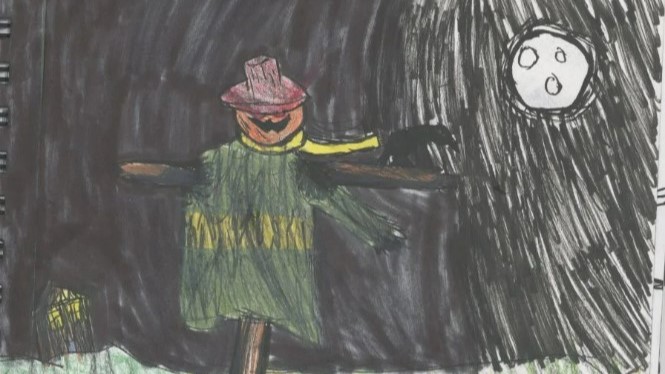 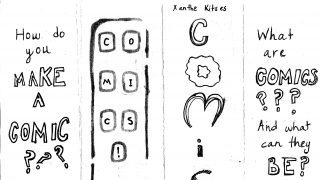 How Do You Make a Comic? 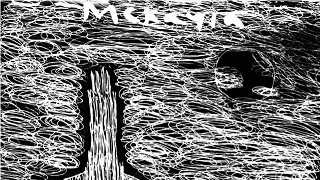