Now before we begin, I need to give you some notes that you need to know about this travel guide.

1. You need to listen to what the people eat in that region because you might be a bit startled about what you might hear.
2.One of the destinations holds a unique symbol.

Now you ready to start reading?

Icy Incomings is a very cold place but it is a sight that you can never forget.  When you take a step into the icy depths, you would say “It is as beautiful as a thousand sapphires!” But, you have to have your eyes peeled because Icy Incomings is unstable ground.  So, you have to watch out for avalanches and cracking of the ice.  Icy Incomings has a very cozy ice hotel that is supervised by a lovely duchess of the high court.  Her name is Crystal.  The hotel has Icy Zip Lining, a sauna, and a restaurant.  And people say it is one of the best hotels in the Apocalypse.  Also, for all those kids who hate going to landmarks, we have one right here.  It is the frozen Ice Palace from the P.A. (aka pre-Apocalypse).  In the Icy Wasteland (this is what the locals call “Icy Incomings”), there are many things you can see like ice, ice, ice, and more ice!  As you can see, it is one of the most fun places of the Apocalypse!  And you can see Icedaus Mozart play one of his favorite songs, “Ice Ages of the Ice”, on his piano.  The people of Icy Incomings eat frozen fruit with a touch of salted ice, peppered ice, iced ice, and jalapeno ice.  Their food looks amazing.  Well, the people call themselves the Icy Extravagoneders – they flee when anything scares them.  I hope that you have an excellent and well iced time at the Icy Hotel.

The Vicious Volcano was given its name for its eruptions in 200 -600 P.A. (aka pre-Apocalypse).  The locals call themselves the Fire Breeders.  Be wary of your surroundings because of the hot steam vents that blast boiling bubbles.  If you see the volcano from a hello-copter, it really is a hot view!  And this volcano is surrounded on one side by forest and on the other side by a desert.  The people who live in this educational paradise teach their students volcanology, geology, and donkey training.  There is a lot to see in this place like desert, forest, and last but not least, the volcano.  It is easy to hook up your phone line to their fantastic phone service, Hot Spot.  Their famous dish, ashcakes, are made with ash, chili powder, and baking soda.  It is the hottest dish in town!  Can you guess what their midday snack is?  Yep, you guessed it.  Barbequed jalapeno crumble!  They also have Pele’s Popper Theater and all of the shows are written by the famous Ms. Barbie Burnstein.  If you want to add some spice to your visit, go to the hottest spot in town – F.M.A.S.(aka F.M.A.S. Stands for FIERY MODERN APOCALYPSE STORE). The people from this hot place have been living hear for as many as 1,000 years. Their clothing is one of a kind too. Their clothing is made from the ash from the volcano, you might have an ashy smell in your nose. The things that they do for fun are really weird because for fun they climb the volcano to collect rock samples. They also get exited when they have a water parade. Well it isn’t such a moist place.  So that kind of is expected, right?  Now I think it is necessary to move on to the next destination.

The Luxurious Lagoon is a magical place.  It holds all the riches of humanity.  It holds wishes for those who have a light inside.  Legend has it that the only people in the world that can make wishes are four people.  The press of the Apocalypse say that it is the most magical place of all of the Apocalypse and it holds sugarplum fairies.  When you look into the lagoon, you might see little cities and when you look into the pool, you can see yourself as small as a cranberry but when you see the fairy, she is as big as a mountain.  The pixies are some of the most trouble making fairies of all.  Fairies are like no other creature on earth because they can hold their breath for as long as they want, but pixies can breathe under water.  But, don’t look the fairies directly in the eye.  They will literally turn into a little demon of death.  Tink von Fairytoven is one of the most famous fairies of all.  You will see him being interviewed on FairyTalk, TV4Fairies, TVFairy13, and FairyNewsHour.  If you see large audiences of fairies, Tink von Fairytoven is there, playing his songs.  The famous symbol of our land is held in the Luxurious Lagoon.  The pixies and fairies protect it from evildoers and the only person who can wield the symbolic staff that has the power to control all humanity is someone who is pure of heart.  The whereabouts of the staff in the Luxurious Lagoon are unknown but we know it is there.  We have been searching for centuries for the power of the staff and so far, the only signal we have gotten, was where the pixies and fairies live.  Do you think you can wield the staff?

Thank you for reading my guide of Destinations To See In The Apocalypse. I hope you liked my guide. I think that the apocalypse is a fun place and all who live here are kind of lucky people and have an ok life and I hope one day you can learn to love this place.  Also if you don’t like places that have a dark leader, like a king who is literally death himself or war, that doesn’t matter because our dream is to have an outsider come and live here. But that has never happened because this is the apocalypse and people do not want to live here.  Maybe you be will the first? 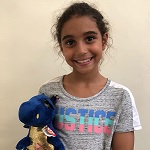 Sophia is a 9 year girl who loves to write and draw. Sophia is an only child and loves theme parks and water parks. Most of all, Sophia loves her family, and if she were to choose between her family and writing, she would choose her family. Sophia does martial arts, and enjoys Judo and fencing. (from 2018) 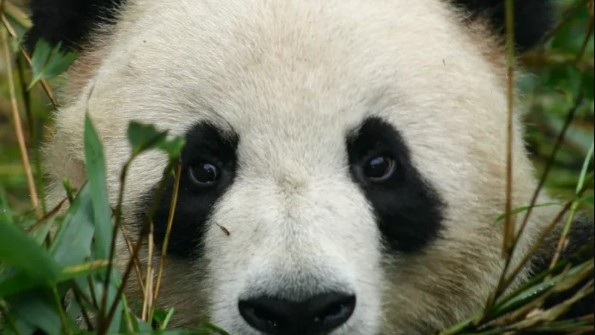 A Journey to Remember 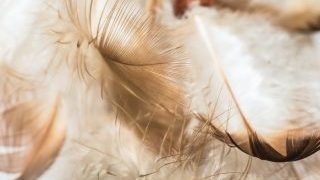 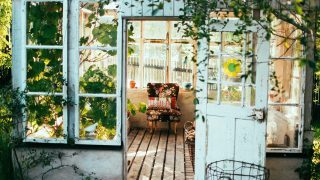 When He Moved Here